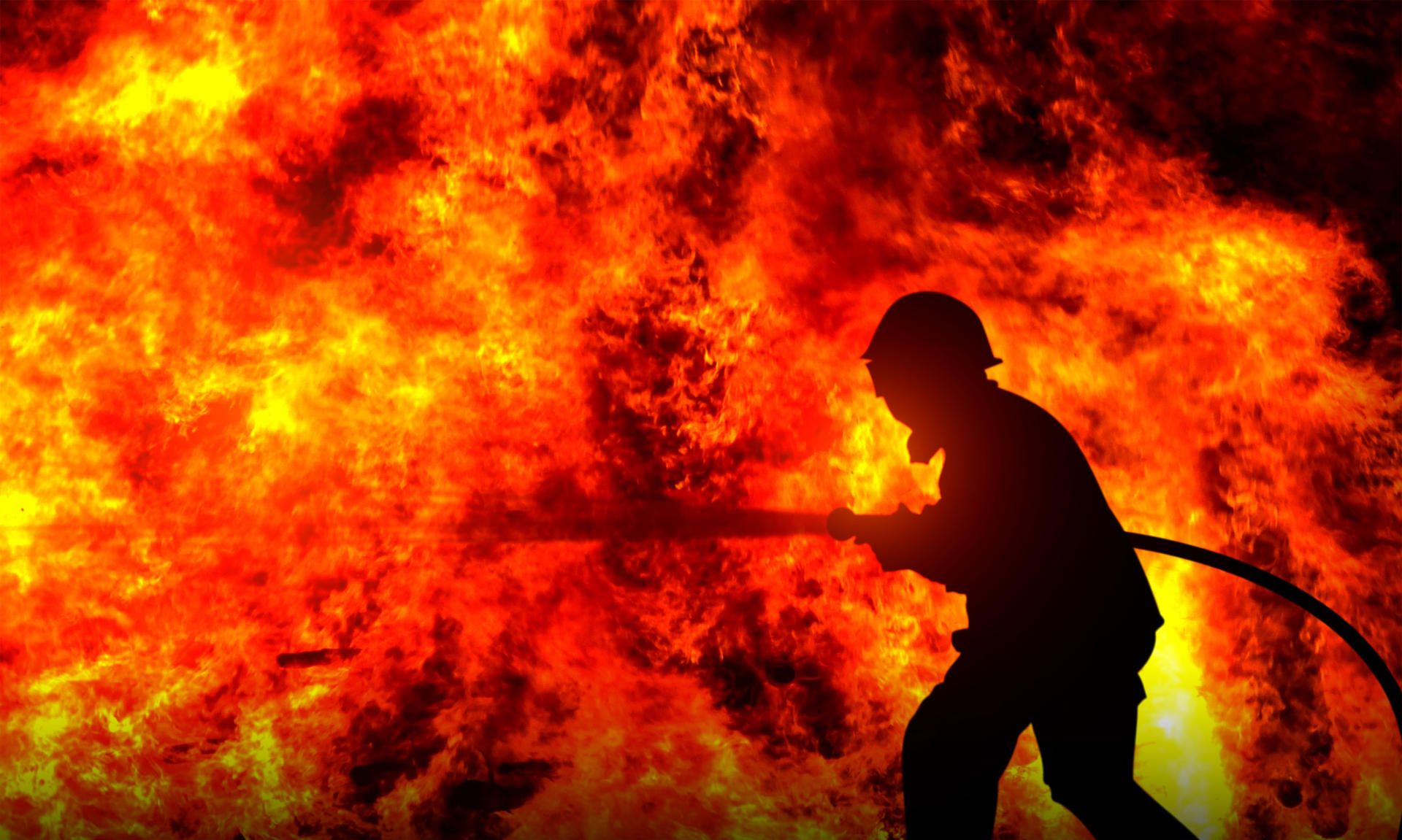 The Camp Fire began November 8, 2019, and burned through Butte County in Northern California with incredible speed. The fire authority, Cal Fire, reported that more than 10,300 structures were destroyed since the California wildfires began. The exact cause is still under investigation.

The Tubbs Fire began in October of 2017 and is the most destructive of a complex of wildfires that were collectively known as the October Fire Siege in California’s Wine Country. The fire was fanned by the unrelenting winds in Sonoma and Napa counties. It destroyed 5,643 buildings and caused 21 deaths according to Cal Fire.

The fire began in the Calistoga area on the night of October 8th and spread at a quick speed and burning through entire neighborhoods, causing some residents to have to run from their homes in search of shelter. The official cause is still under investigation.

The Oakland Hills Fire took place on October 1991. It is also called the Tunnel Fire. It was a firestorm that scorched the hillsides of Oakland and southeastern Berkeley during an October weekend. This California wildfire is responsible for 25 deaths and ended up destroying 2,900 structures. The fire was rekindled by an earlier grass fire that burned only 1600 acres. However, it was located in a densely populated area and was fanned by powerful gusts of wind causing it to grow into a wall of fire that trapped some residents in the inferno.

The Cedar Fire began in October 2003 and is one of the largest California wildfires in history. It devoured 273,000 acres and destroyed 2,820 structures and caused 15 deaths. The fire was started by a lost hunter who started a signal fire in Cleveland National Forest near Julian. The fire grew as it tore through wilderness areas and rural communities.

The Valley Fire of September 2015 burned 76,000 acres and destroyed about 2,000 structures in the Lake, Napa, and Sonoma counties. In just about one day the fire expanded to 50,000 acres after being started by a faulty electrical connection that ignited nearby grass. Four people were killed in the Valley Fire.

The ominously named Witch Fire began on October 2007 and was started by damaged power lines causing arcing that set off another massive fire in San Diego County. The Witch fire grew to be 197,990 acres and destroyed 1,650 structures. It was one of many fires during the October fire season of 2007 that scorched hundreds of thousands of acres of land in California.

The Carr fire burned more than 115,000 acres in Shasta and Trinity counties, killing two firefighters. At least 1,604 structures were burned, of which 1,018 were residences. Seven people died int he fire and it is the only one on this list to have burned in July. It is thought to have been started by a mechanical failure involving a vehicle that sparked a nearby bush.

The Nuns Fire was part of the October Fire Siege of 2017. It began October 8 and burned through at least 54,000 acres in Sonoma and Napa counties and destroying $1350 structures. The official cause is still being investigated.

The Thomas Fire began on December 4, 2017, in Ventura County and was fanned by powerful Santa Ana winds, growing into one of the largest of the California wildfires. The fire destroyed 1,063 structures in both the Ventura and Santa Barabara Counties. Two deaths, including a firefighter, were reported. The city of Ventura sued Southern California Edison alleging that powerlines sparked and caused the fire. The official cause is still under investigation.

This fire has perhaps the most dramatic beginning of all the California wildfires on this list. It began when a man threw a lighted road flare into a bush in a fit of rage after a dispute with his godfather. It burned 91,200 acres and 1,003 structures and six deaths occurred as a result of the fire.

If you need a wildfire claim attorney, call The Shirvanian Law Firm in Glendale, CA at (818) 835-5396 to arrange your consultation today.

What is a Personal Injury Attorney?

The Impact of Ridesharing Services Uber & Lyft on LA Traffic