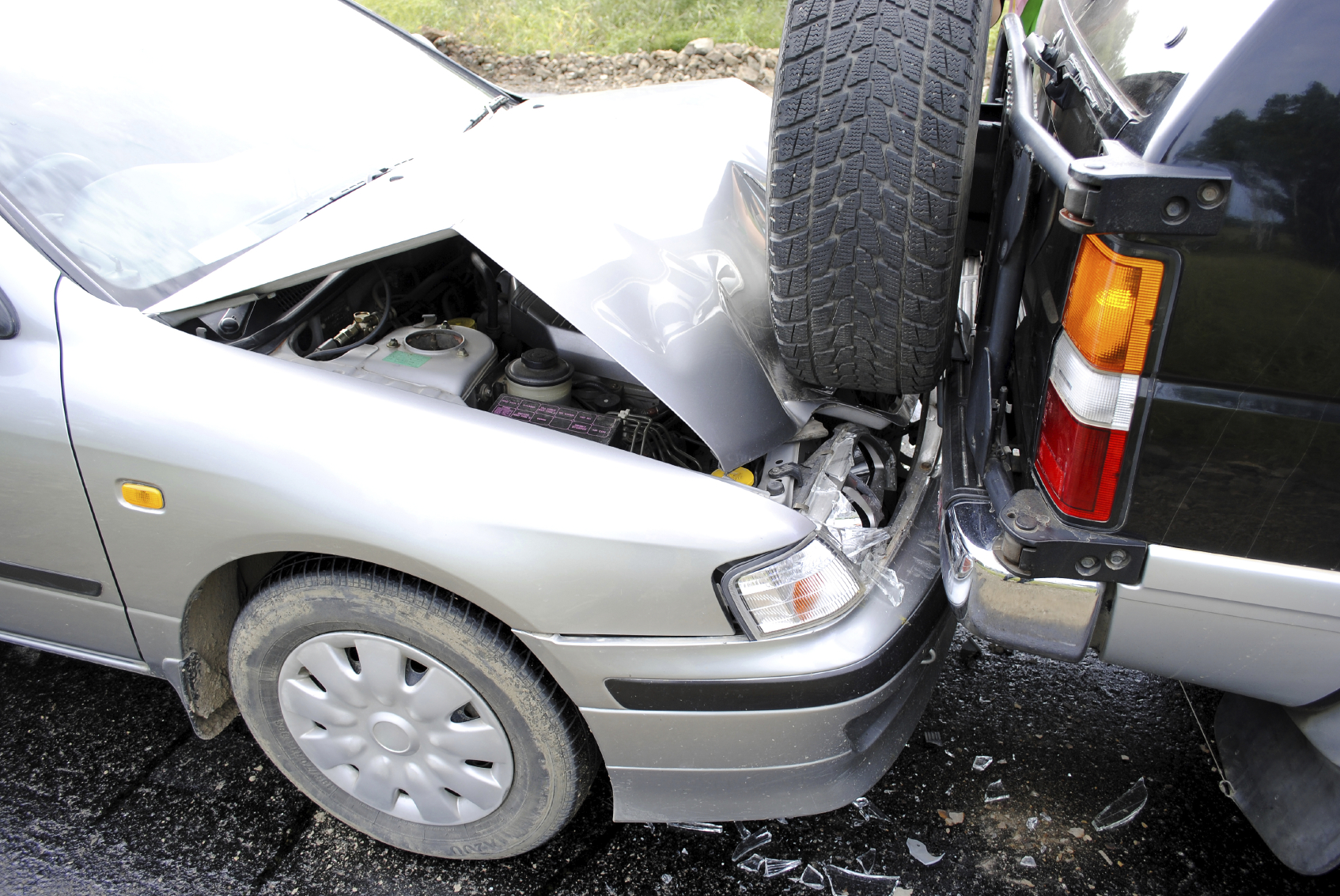 How do insurance companies determine fault in a car accident in California?

It can often be highly confusing trying to understand exactly how insurance companies determine fault in a car accident. Even in a simple rear-end type accident, insurance carriers often times delay, deny, and defend, thus necessitating an experienced personal injury attorney to handle your case. There are often convoluted rules and bylaws to go through and more often than not it is more difficult to understand exactly what each mean. For example, our managing attorney in a wrongful death case that went to trial in March 2019 had to draft special instructions to the jury on what the term “reasonable” meant as that phrase is used in the California Vehicle Code.

Nevertheless, in California there are two primary methods that are used to determine who is at fault. The first method is what is called the common law theory of negligence. The way that this works is that the injured party has to show that the other driver did not operate the vehicle with reasonable care. This is done through police reports, witness statements, and investigations. The injured party is required to prove that it was the negligent actions of the other driver was the cause of the damage and injuries.

The other method of how insurance companies determine fault in California is by statute. This means that if the other driver of a car involved in a car accident violates the California Vehicle Code, then the driver may often be presumed negligent, which is called negligence “per se.” In a recent wrongful death trial, our managing attorney had offered special jury instructions to the jury regarding negligence “per se” for Defendants’ violation of stop sign laws.

The way of determining fault began as “common law” meaning that over time the courts created the theory to find a way for an injured party to receive compensation from the party at fault. Now, the California legislature have altered this theory of negligence by passing laws that change the way that negligence is evaluated and proven.

In order to demonstrate that the other party’s at fault, the injured party must generally show that the other driver didn’t operate their vehicle with reasonable care. This standard by which drivers are judged is called the “reasonable person” standard.

Injured parties in California must also demonstrate that the other driver “breached” their duty to drive with reasonable caution, or that they failed to use the level of care that is required. The injured party must prove that it was the negligence of the other driver that was the cause of the accident, and there was damage and injury as a result of that negligence.

If the injured driver proves that the other driver did not use the right amount of care in operating the vehicle and so is therefore negligent, and it was this negligence that was the cause of the injuries then the injured driver may be due compensation in the form of damages as a matter of law.

The other common way to determine fault is to be able to determine whether either party has violated California laws. If a driver violates any provision of the California Vehicle Code and this results in an accident, the driver can be considered “negligence per se”, which means that he or she is presumed to be negligent, or did not exercise enough care and caution in the operation of his or her vehicle.

In the state of California, the negligence per se doctrine was adopted as a statute by the legislature and is represented in the California Evidence Code under Section 669. Essentially, Section 669 just requires that the statute violated was designed to prevent accidents of the type that occurred.

It is often quite simple to show that the driver was negligent in a car accident when the driver violated the California Vehicle Code, as most of these statues were designed to prevent car accidents and protect other drivers. If a driver involved in an accident is presumed to be negligent, they essentially have to prove that they were not negligent or they would be otherwise held responsible for the accident. The best source for this kind of proof is a police report from the accident that will state if there was negligence on the part of the driver under the statute.

When assessing damages, California juries often adjust the amount the injured party is to be compensated by the Defendants by comparing the amount of negligence present by both parties. If the injured party also acted negligently then that will impact the amount of damages that can be collected. Once a jury trial concludes, the jury deliberates and answers various questions on the special verdict form. One of which is “Was the Plaintiff negligent? Yes ___ No __ And if you answered Yes, by what percentage?” The jury’s total economic and non-economic verdict is reduced by the percentage the jury’s comparative negligence determination is allocated to the Plaintiff.

If you were involved in a car accident and want a trusted lawyer to help you sort through the legal ins and outs of personal injury law, call the Shirvanian Law Firm in Glendale, CA at (818) 835-5396 today.

What happens when you get in an accident while car sharing?

Auto Accident Law, Personal Injury Law, Uber Lawyer
Under what circumstances can I sue a property owner for injuries sustained in a slip & fall accident on another’s premises?